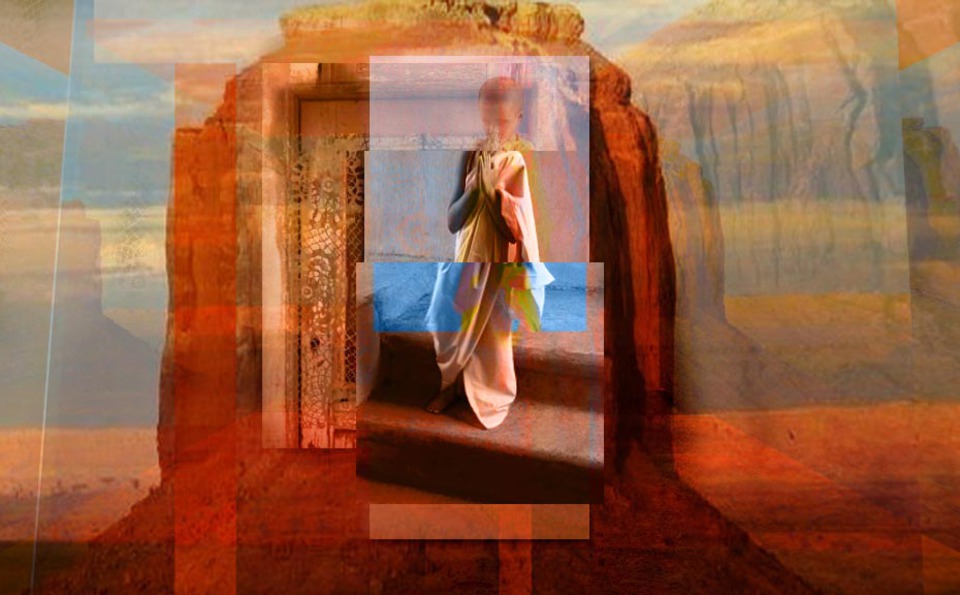 The Spirit of ART

Art; the aesthetic being of man rises on its own curve toward its diviner possibilities. The highest aim of the aesthetic being is to find the divine through beauty; the highest art is that which by an inspired use of significant and interpretive form unsealed the doors of the spirit. But in order that it may come to do this greatest thing largely and sincerely, it must first endeavor to see and depict man and nature and life for their own sake, in their own characteristic truth and beauty; for behind these first characters lies always the beauty of the Divine in life and man and In nature and it is through their just transformation that what was at first veiled by them has to be revealed.

Access to gain entry into nada. This is the portal through which to enter the planes of Nada

It is called the practice of the SWITCH – that moves from complexity towards essence. The organizing principle body/mind/self migrating into silence breath into heart currents fields of imaginal space "the awakened heart body mind ego" peeking into bliss consciousness. "He is both the seer and that through which he sees."ibn Arabi

"The poet is the light and wind and holy thing and there is no intention in him until he's been inspired and is out of his senses and the mind is no longer in him". Socrates

Why poetry, because the poetics of words are embedded as your truth, the mind breaths intersecting with signs juxtaposing with the image.

When Juxtaposing an impression then allowing each image or listening to the small voice to trigger a mental image with a new breath again allowing the gap to create an entirely unfamiliar impression that comes between the gap of image impulses.  Listen to the construction of image or story from the empty mind of sunyata (beginners mind) or the poetics of juxtaposing mental with the visual, a symbol with a line – Catch a poem!

With Chant and sound and poetry, the breath again fills the space of impressions through the vibrations of the chant.

Enter into falling.
In an instant, act 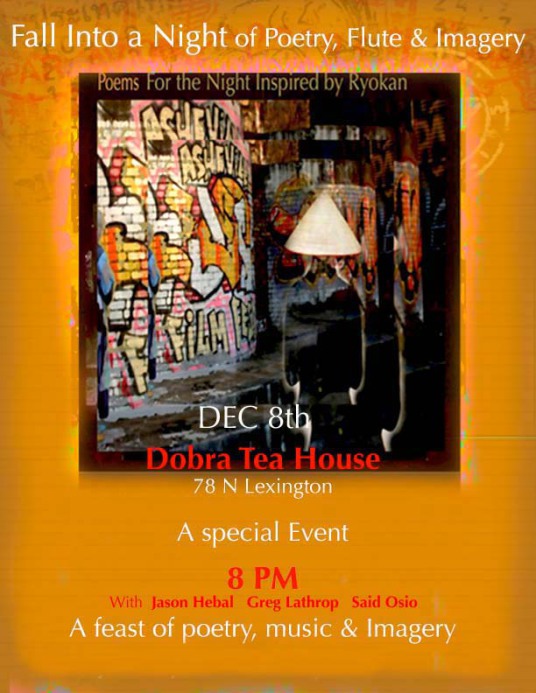 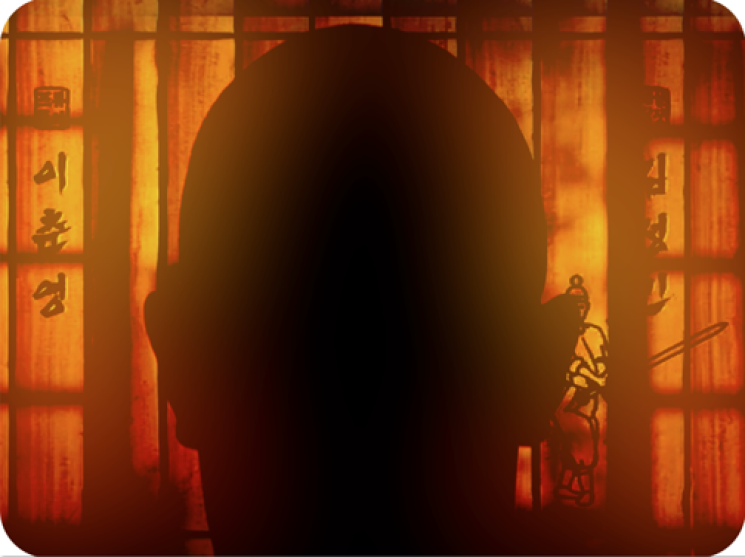 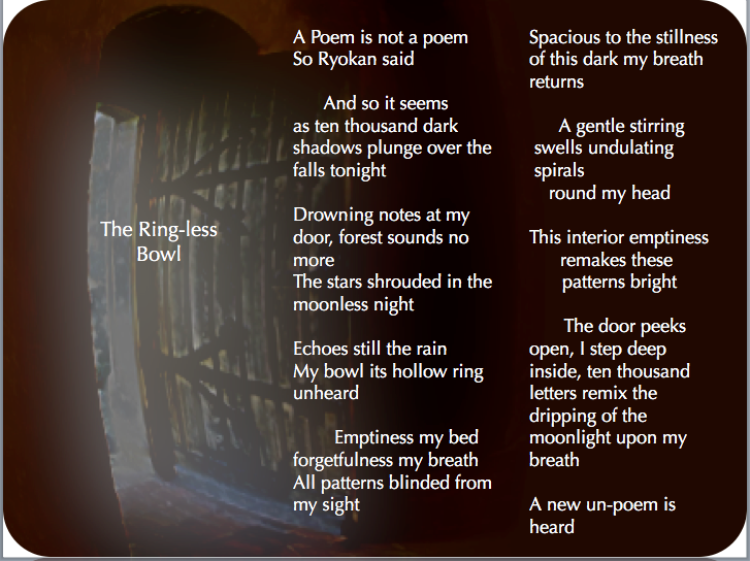 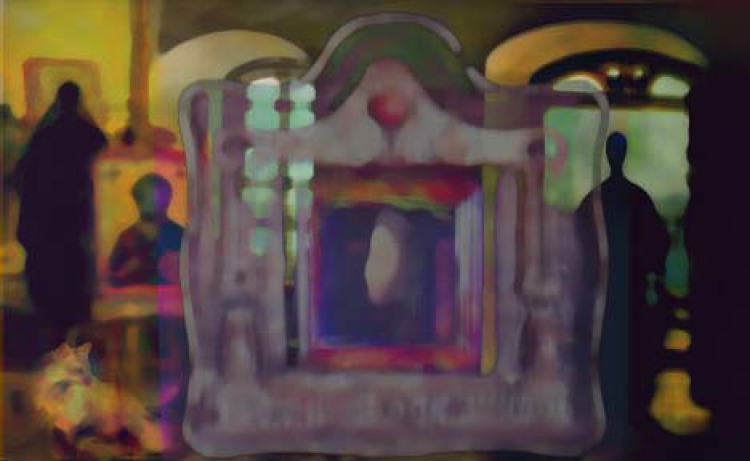 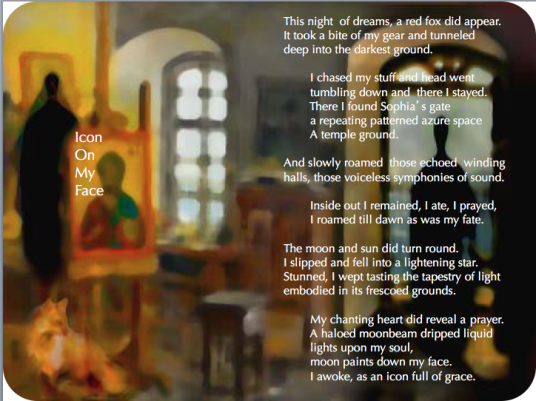